Frederik’s win in the emirate earlier this year – his second after his 2011 victory – paved the way for a tremendous season which saw him scoop four victories before clinching the World Champion title at the Ironman Triathlon World Championships in Hawaii, toppling six-years of Aussie domination.

With the Abu Dhabi International Triathlon set to be Frederik’s first event since his spectacular 2013 season finale, all eyes will be on the Belgian triathlete to see if he can continue his winning streak and successfully defend his title.

“Abu Dhabi holds a special place in my heart as the event was the springboard for me to go on and become World Champion. The event, the city and the people always welcome me with open arms and the support we get is fantastic.

“Next year, I hope to claim my third victory in Abu Dhabi. The event is never easy, as the elite field is always so strong, but I know that a win in Abu Dhabi can push me to new heights, so I will be fully prepared for the event on March 15th.”

The Abu Dhabi International Triathlon is a key fixture in the triathlon season, attracting the world’s top triathletes and competitors from over 50 countries. This year’s triathlon saw a record breaking 2,000 contestants descend on the dazzling capital of the United Arab Emirates and, with 2014 marking its fifth year, its set to be the biggest event yet.

With a record number of entries to date, and 50% of places already snapped up for 2014, The Abu Dhabi International Triathlon is now one of the UAE’s most illustrious and successful sporting events and has a growing reputation for being the most glamorous on the global triathlon circuit.

As a key fixture in the triathlon calendar, participants have the opportunity to compete in long, short or sprint distance routes while taking in Abu Dhabi city’s breathtaking scenery.

Starting in the shimmering turquoise waters off Abu Dhabi’s Blue Flagged public beach, the course will weave its way along the stunning Corniche to the spectacular Yas Island and around the Yas Marina Circuit, home to the annual Formula 1™ Etihad Airways Abu Dhabi Grand Prix, before returning to the heart of the city.

Organisers have frozen athlete registration fees for the fifth year in a row. Athletes interested in entering should visit www.abudhabitriathlon.com and, after clicking on the ENTER NOW  link, simply follow the instructions. Entry fees for the long and short distances are US$190 (AED 695) and US $130 (AED 475) respectively, while Sprint course rates are US$75 (AED 275) for individuals and US $120 (AED440) for a team. The fee for the team relay is US$280 (AED1,022). 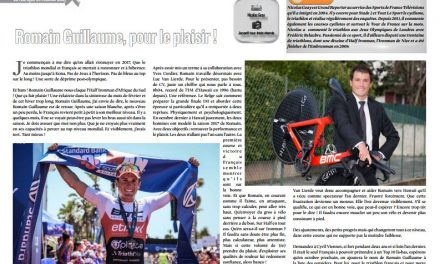 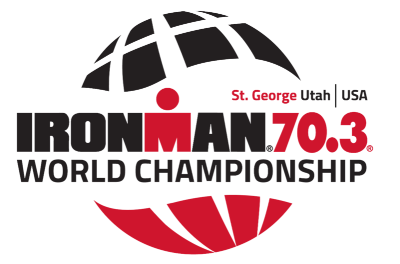 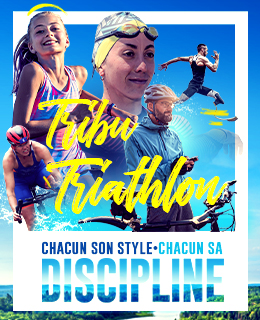