The superstars of Triathlon continue to make their way to Abu Dhabi with reigning Olympic Champion Alistair Brownlee and his brother Jonathan, 2012 World Champion both confirmed to open their seasons in the Emirate on March 15th.

Now entering its 5th year on the calendar, the Abu Dhabi International Triathlon, organised by Abu Dhabi Tourism & Culture Authority, has firmly established itself as the chosen opener for the world’s leading Triathletes, a must do event for age group athletes. The event offers participants the opportunity to compete in long, short or sprint distance routes while taking in the breathtaking scenery of the UAE capital. Frederik Van Lierde’s win in the long distance wave at this year’s Abu Dhabi International Triathlon set him up for a tremendous season, culminating in his victory at the Ironman World Championship in Kona last month, while Melissa Hauschildtscooped the title in the women’s discipline.

The Brownlee brothers will go head to head, with 2012 ITU World Champion Jonathan hoping to clinch the title from the event’s current reigning champion Alistair.

“Having watched Alistair’s victory in last year’s event, I knew this was a race that I wanted to do. Alistair said the event was something I couldn’t miss out on, especially with the idyllic conditions and iconic course the event offers us. It will be a step up in distance for me, which is a challenge, and I think I can adapt to it very well”

Alistair is looking for a strong start to the year following a tough injury-ridden season which saw him bow out of the ITU World Championships.

”I loved the experience of competing here last year. It was my first time at the longer distance, and I was nervous going into the event. The city offers so much to a Triathlon that it is an event that should be on everybody’s list of ‘must do’s’. It didn’t take much convincing to get Jonny to come out with me this year. Obviously I was disappointed with the end of my season, and I couldn’t think of a better way to start 2014 than retaining my title in Abu Dhabi”

For those wishing to compete in the short course there will be added incentive to go for gold with a prize sum of $15,000 on offer, adding a jewel in the crown to an already irresistible event.

Next year’s Abu Dhabi International Triathlon marks its fifth anniversary, with a record number of entries and participants set to take part in the spectacular sporting experience. Although entries opened only one month ago, over 50% of places have already been snapped up, 40% of which to previous participants.

Starting in the shimmering turquoise waters off Abu Dhabi’s Blue Flagged public beach, the course will weave its way along the Corniche to the spectacular Yas Island and around the Yas Marina Circuit, home to the annual Formula 1™ Etihad Airways Abu Dhabi Grand Prix, before returning to the heart of the UAE capital.

Organisers have frozen athlete registration fees for the fifth year in a row. Athletes interested in entering should visit www.abudhabitriathlon.comand, after clicking on the ENTER NOW link, simply follow the instructions. Entry fees for the long and short distances are US$190 (AED 695) and US $130 (AED 475) respectively, while Sprint course rates are US$75 (AED 275) for individuals and US $120 (AED440) for a team. The fee for the team relay is US$280 (AED1,022).

Organised by Abu Dhabi Tourism & Culture Authority, the Abu Dhabi International Triathlon was dubbed an ‘instant classic’ by the world’s media and ‘The World’s Most Glamorous Triathlon’ by top triathlon website, www.TriRadar.com, after the inaugural 2010 race. In 2011 the event doubled participation from its first year to 1,500 triathletes from 51 nations, with a 65-strong elite field that boasted 24 World Championships, 50 Ironman titles and over 100 national titles. In 2012, the event secured a record breaking 1,855 athletes, while 2013 saw over 2,000 entrants – ensuring its status as one of the world’s top international events.

The Abu Dhabi International Triathlon course has been designed to showcase the beauty of the UAE capital city to the world and help push the emirate’s credentials as a leading alternative winter training base for athletes of all calibres.

Starting with a sunrise swim in the Arabian Gulf’s shimmering turquoise waters off Abu Dhabi’s blue flagged public beach, the course then weaves through the closed roads along the Abu Dhabi Corniche beach, up to the spectacular Yas Island and around the Yas Marina Circuit – home to the annual Formula 1™ Etihad Airways Abu Dhabi Grand Prix – before returning to the heart of the capital. 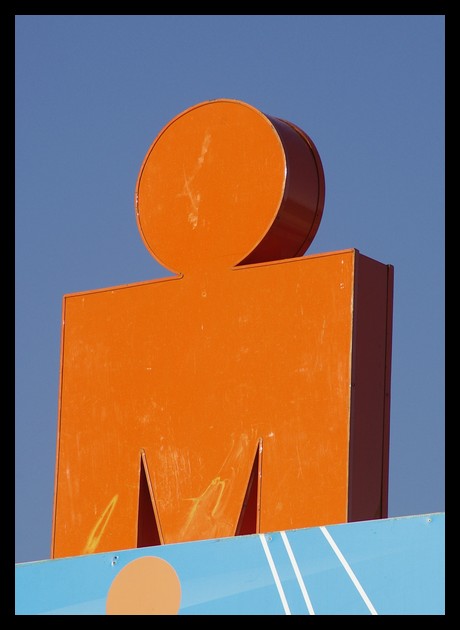 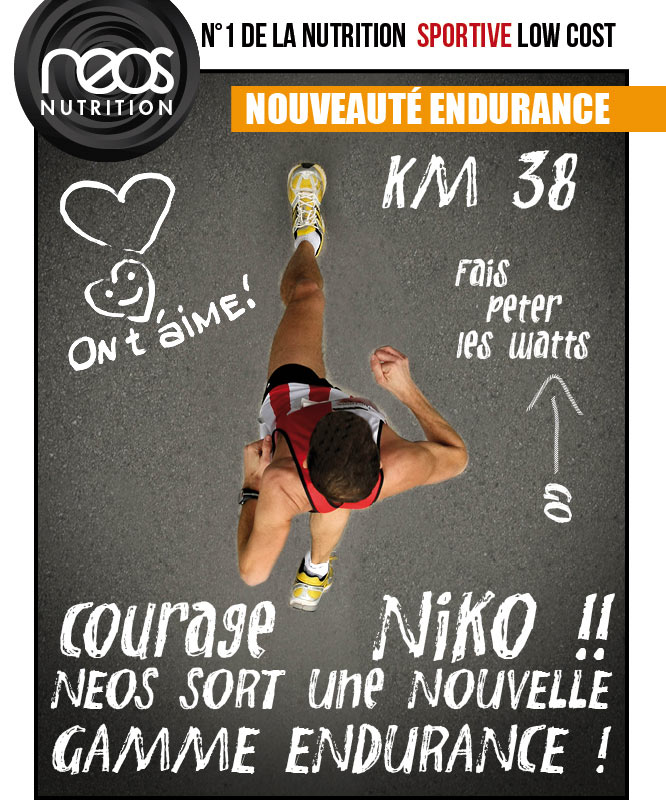 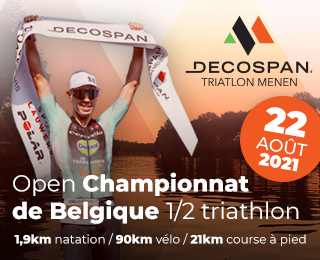